Writer’s Block Pisses Me Off

Writer’s Block really pisses me off.

Why? Because it shows up at THE most inopportune times.

And WITHOUT being invited!

And then sometimes STAYS.  Like the last straggling guests at a party.  THAT. WON’T. LEAVE.

So, sometimes, like… say… NOW, for example.  I just force my fingers to the keyboard. 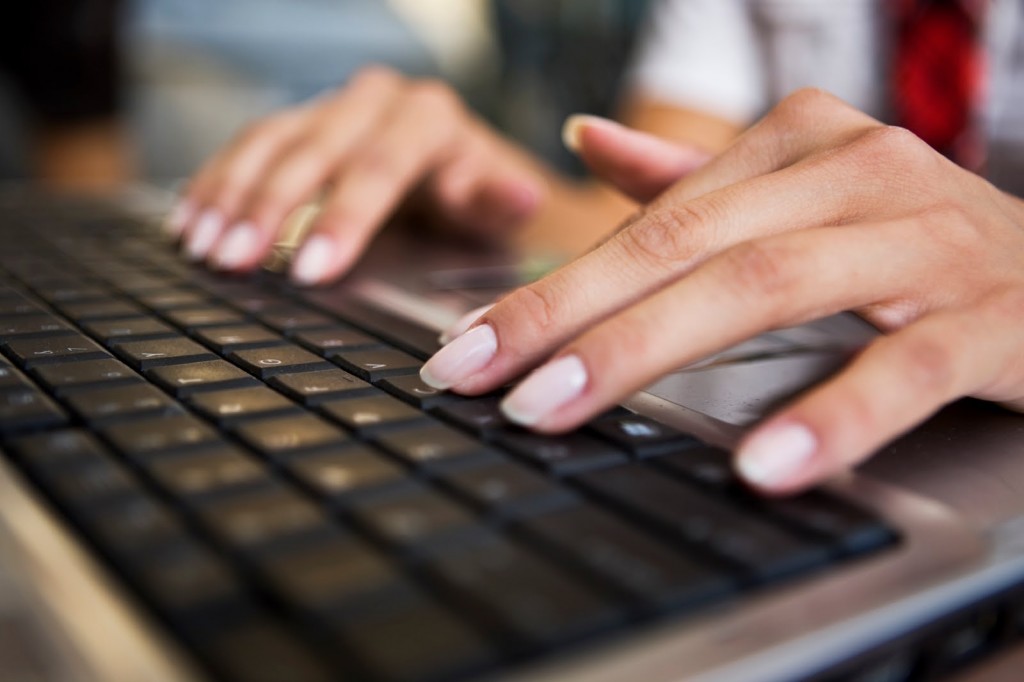 I have no clue what’s gonna result and no clue the end of the story.  It’s kinda like a mystery dinner party —  you know, those kind that you have to figure out all the damn clues… and only get a few clues sprinkled in between sprinkling your soup with salt and buttering your biscuits.

In the end all you really want is more wine in your glass, the creme brûlée melting in your mouth and the killer… well, who the hell cares – you’ve got creme brûlée.

Back to the killer…. which…leads me back to writer’s block.

Writer’s Block can be killer of ideas, inspiration, time and creativity. Or it can also – ultimately – be the cause and creator.

If you Google “Writer’s Block” (when you’re really desperate) you can find this sage wisdom:  American poet William Stafford offers this advice to poets suffering from Writer’s Block: “There is no such thing as writer’s block for writers whose standards are low enough.”

Dude, is that supposed to make us feel better?

People who tell you that physical exercise is important for mental activity are telling the truth. If nothing’s happening on the computer screen or paper, take a walk around the block. Hit the treadmill or tennis courts or drive to the gym. But take your notebook with you. Fresh blood will be flowing through your brain and jogging might just jog something loose in your head. It happens.

I say: WINE.  It solves most things.

Of course, I never touch the stuff when I’m writing.

Because then you’d never know when I was lying.

But you don’t have to only be a writer to get Writer’s Block.  I mean, sometimes I get it when I’m writing the grocery list, or my To-Do list- or… even writing a check.  It sucks when that happens. Blocking that you shouldn’t put on another zero at Neiman’s can cause problems.

Sometimes though, I will get even Writer’s Block when it comes to housework.  Simply can’t do it.  Won’t happen.  In fact, I block it out of mind entirely. Housework Block.

But that mental block I don’t try to work on.

Writer’s Block….well, I will work on that long before I scrub the pee off the bathroom grout.  Why are boys such bad aim with their pee? (But that’s another show, as they say. Only in this case, it’s a post and not a show. But I digress…   ) And do you KNOW how hard it is to get pee out of grout?

Sometimes you just gotta go with the flow….. so to speak.

And sometimes in the midst of my so-called “Writer’s Block” – yep, really cool stuff happens.  Like: Brain Drain Cabernet: Comfort Me With Cabernet and Curse You Cursor and Unfinished. Why You Should Be.

This Is Us. Who Are You? Hallmark Channel or The Griswold’s? Empowering Expectations
December 18, 2017

HUGE ANNOUNCEMENT: The Empowered Mom Podcast is HERE! You Can Listen NOW!
December 11, 2017

Strikes of Beauty. Glimpses of Grace. Empower Your Kids Through Storms.
April 26, 2017